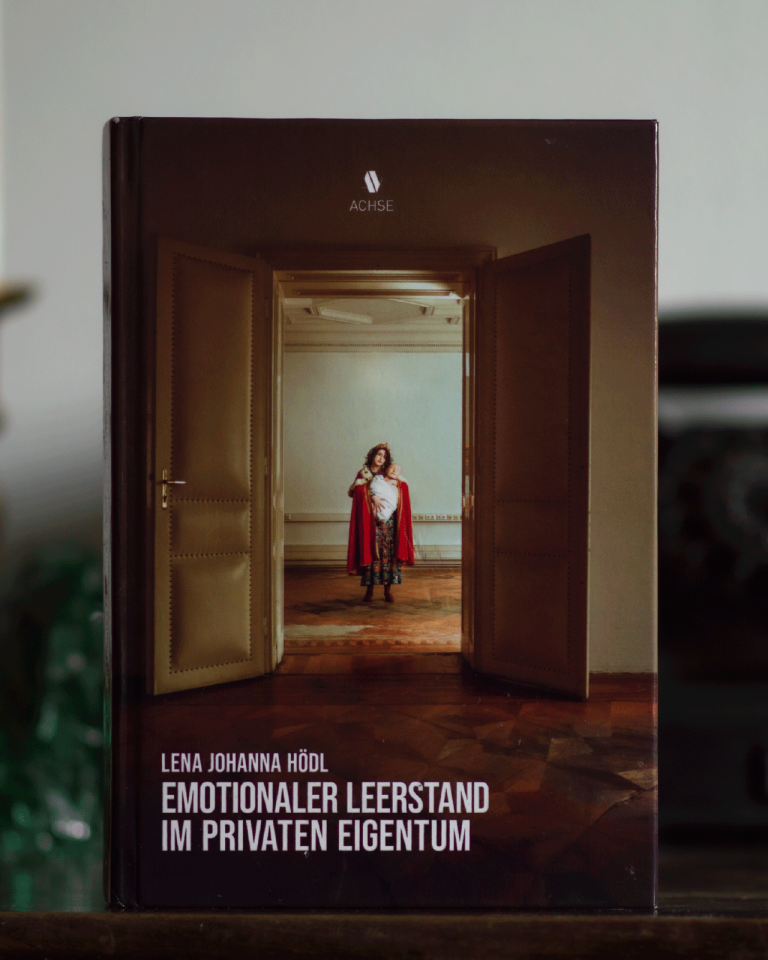 How Virginia Woolf Influenced My View on Feminism

The first flat I lived in when I arrived in Vienna was a two bedroom apartment in the city center. I shared it with a girl who had the biggest room, while I got to live in a 8 square meter space. I did not have a job at that time and I had to go for cheap and cozy.

I wanted to write more than anything, although I did not have a desk. We only had a small kitchen table that we shared, so my hours of writing were distributed either there – when I could manage to be alone – or in my bed, ending most of the time falling asleep.

In ‘A room of one’s own’ Virginia Woolf writes: “a woman must have money and a room of her own if she is to write fiction”.

She is talking about how the economy plays such an important role when it comes to writing, or as I like to say, when it comes to creating. I would say her thoughts apply to any field of creativity.

According to her essay, money is what prevents women from having ‘a room of their own’, and therefore they should gain financial independence and stability in order to have the possibility to create.

The book was published in 1929, a time when women were not even entirely allowed at university libraries by themselves. However, it is interesting to think how economic despair is a reality in our actual lives: to this day, women’s wages are lower than men’s. To this day, we are expected to do most of the household work. To make sure there is food, the meals are planned and the house is clean. To be what someone else expects us to be, to make the ends constantly meet.

Virginia Woolf ‘A Room of One’s Own’

According to Virginia’s proposal, we should have enough money to pay the rent, food and bills, and use our spare time to create. Not really focusing on making money, but on prioritizing time. Time is as important as money, if not more. How we decide to spend that time is key.

Reading this book led me once again to the question: do we women really have control of how we use our time in the current social standards? If we are still fighting for equal salaries – or more clearly – if we are still expected to win less than men for the same amount of work and be ok with it, if we are expected to be in charge of most of the household tasks from a very young age, if we are still not included in some conversations: are we really deciding?

The concept of feminism is ultimately mistaken nowadays, where it seems many people understand by it that men are or should be less than women. Feminism stands for equality between genders, and this is what the book is mainly about. However, to say it’s purely an essay on feminism would be imprecise; Woolf tries to explore how ‘a room of one’s own’ is a symbolism for space, support, time, solid income and access.

It is important to highlight this: all people, not only women, who have not had an opportunity to use their skills because of their lack of money, time and privacy are also part of the same issue. Art is a privilege and we should never forget to address that.

“One cannot think well, love well, sleep well, if one has not dined well”.

Virginia Woolf ‘A Room of One’s Own’

Once I got a full time job, I was able to move to a one bedroom apartment where I could live alone and have a room of my own. I was so excited for all the peace I would have to write, paint, create. Even though the time I had left after a full time job was not a lot, I still tried to manage. However, once I started producing more, I also started facing self-doubt, which would often lead me to stop writing, consciously or unconsciously.

Woolf was also already in 1929 talking about how our talent or skills were always questioned, which leads one self to lack confidence. “There was an enormous body of masculine opinion to the effect that nothing could be expected of women intelectually. (…) There would always have been that assertion – you cannot do this, you are incapable of doing that – to protest against, to overcome.”

This unfortunately still applies nowadays and it is something we should observe carefully. No human being should be above another, no matter the race, gender or sexual preferences. If someone is feeling better by gaining power over someone else: it speaks about them, not about the person they are trying to affect.

I started reading this book in an essential period in my life where I was learning how valuable it was to decide where and how I want to spend my time, with whom I want to be, what I want to create. We should defend our time and our bliss, whatever that is, no matter what. ‘A room of one’s own’ is an essay that leaves us thinking. I believe it is important to revisit these thoughts from time to time because it reconnects you with your self-worth. It helps you to understand in what ways we are still fighting, what questions we should still raise, and it reminds you to treat your time as what it is: something precious.

This article was written and illustrated by Reggina Idiartegaray

How to be an Ally